What’s it like raising kids when the going gets tough? 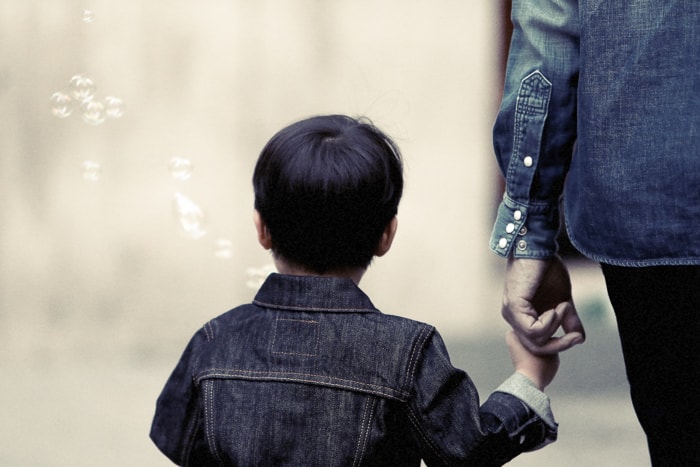 If you’re a parent, you know that it’s tough enough raising kids in the best of circumstances: the sleepless nights, getting kids to eat their greens, the consuming feeling that we can’t always be around to protect them. The list goes on.

But what about raising kids in the worst of circumstances?

And what’s the role that digital reading can play in helping parents support their children even when faced with immense challenges?

Mayada is a mother of four. She’s also a Syrian refugee.

Mayada fled Syria during the conflict in December of 2012. After her husband was severely injured, she travelled to Jordan with her four daughters and her husband.

As a refugee, Mayada had to create a new normal for her children. She quickly discovered that reading to her children could help her do that.

Mayada loves to read. Back in Syria, she had a library. Leaving that library behind along with her old life was devastating for Mayada.

The four reasons why Mayada smiles

Mayada was introduced to the Worldreader Kids app as part of our Tuta Tuta Project. The app, accessed via mobile phone, contains hundreds of high-quality Arabic stories for children aged 0-12 as well as a sub-collection of English titles. It was designed to support the educational and emotional growth of children impacted by the Syrian refugee crisis.

We at Worldreader met with Mayada to learn more about her struggles and triumphs. After spending many difficult months in a refugee camp, Mayada and her family now live in a bigger house. This is where we visited her. Looking around her new house it becomes clear that Mayada is an art teacher – the walls are covered in colorful paintings. 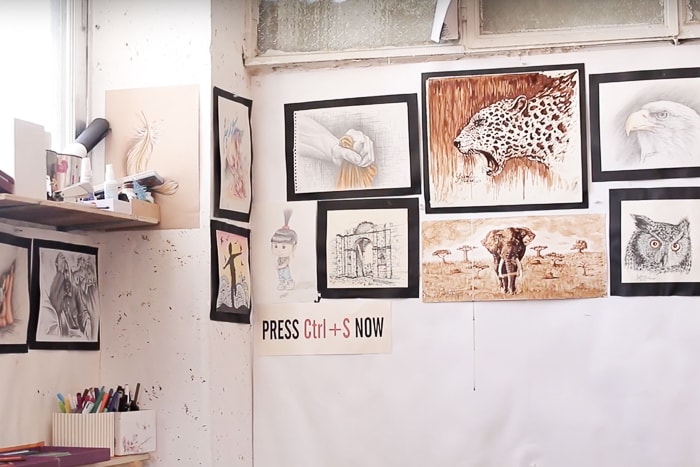 Mayada has kind eyes. She doesn’t smile much, but when she talks about her daughters her face lights up. 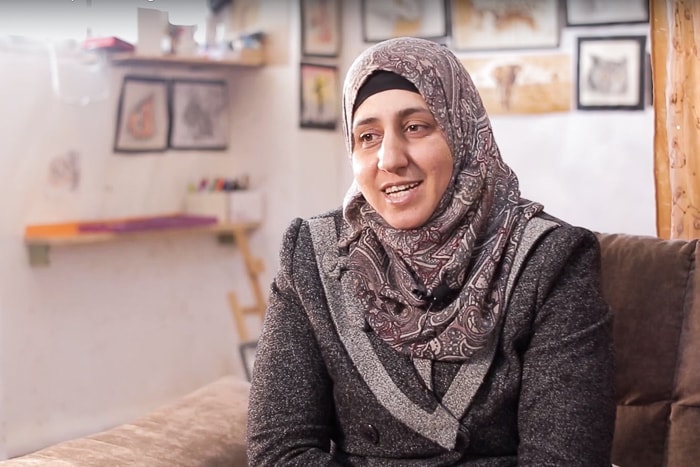 “When I first gave birth to my oldest daughter it was one of the happiest moments of my life. Even though some parts of our society still have the outdated outlook of wanting a boy, neither me nor my husband share this view. We are so happy to be blessed with four girls, and we are doing our best to provide them with the best conditions and education.” 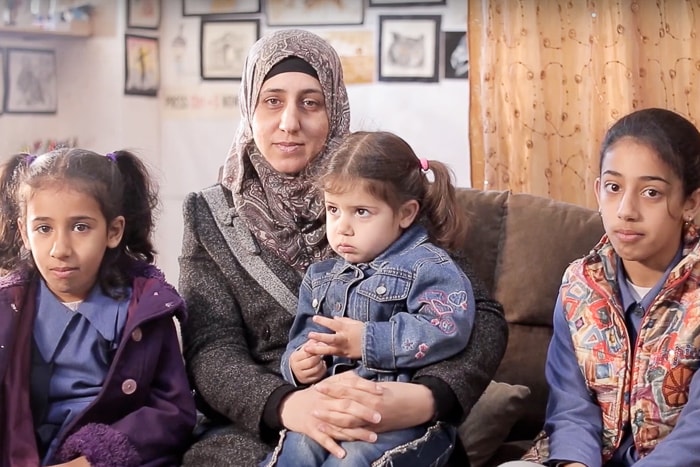 In a new country and attending a new school surrounded by unknown faces and unfamiliar customs, Mayada’s daughter struggled to find her place.

Her mother read her a book about a young boy with red hair. The boy dyed his hair in the hopes that he would fit in. Not long after, the boy dyed his hair back to its original color. He realized that the color of his hair did not define the quality of his character. 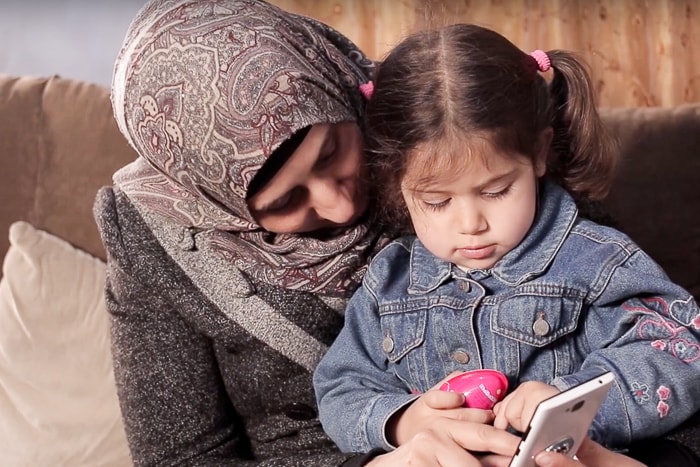 “Look what happened to him – you should be like that so that you can carry on with life. But if you stay doubtful, you won’t live life to the fullest,” Mayada told her daughter.

The story that Mayada read to her daughter celebrates individuality and encourages self-confidence in children. It’s available on the Worldreader Kids  app among hundreds of other educational and socio-emotional books.

Even though Mayada can no longer enjoy her library back in Syria, she’s been given a new digital one that allows her to keep reading with her daughters.

Seven years after arriving in Syria, Mayada’s children are thriving. “All three of my oldest daughters are the top students of their respective classes,” says Mayada, radiating with pride.

Worldreader Welcomes Ethel Cofie to the Ghana Board of Directors

Get the latest updates

Sign up for our emails and never miss out on the latest Worldreader news.

Are you a member of the news media? We’d love to hear from you.