Top Books that Made People Readers in 2016

At Worldreader, we love using data to help our readers find books they not only want to open but love to read. That’s why this year, when thinking about our top books, we decided to focus on the books that drew people in and kept them reading. 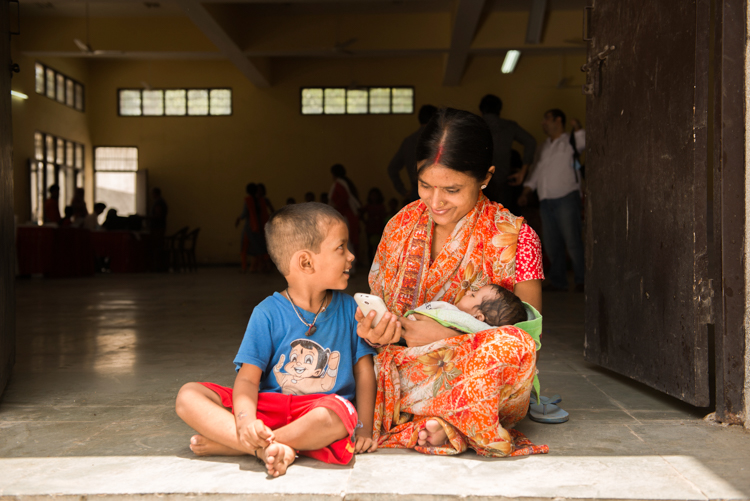 One of our biggest challenges at Worldreader is that we work with a wide range of readers who hail from Lagos to Delhi and everywhere in between. These different readers naturally have different tastes and needs but the similarities are sometimes the most striking.

Our preschoolers and their parents in Delhi tended to like beautifully illustrated, fanciful tales like the The Talkative Tortoise, a bilingual Hindi-English picture book. We also discovered that the key to success with this demographic was finding books with simple vocabulary and short sentences. Though preschoolers are being read to by their parents, many of the parents are themselves struggling to read which meant that the books had to be accessible for them too.

Our readers in schools and libraries also preferred simple books though one exception to the this rule is The Girl With the Magic Hands. This short and linguistically more complex novella by Nigerian American writer Nnedi Okorafor has appeared on top ten lists at Worldreader since 2014.

A clue to the popularity of the The Girl With the Magic Hands might lie in the two books at the top of the schools and library list. Magozwe is about a homeless boy in Kenya who overcomes his fear that he cannot learn and goes back to school. A Tiny Seed is the true story of Wangari Maathai who started life in a Kenyan village and went on to become the first African woman to win the Nobel Peace prize. The Girl With the Magic Hands follows the story of a poor Nigerian girl who, with the help of a little magic, changes her life and the lives of her family for the better. All three stories are undeniably both relatable and inspirational. 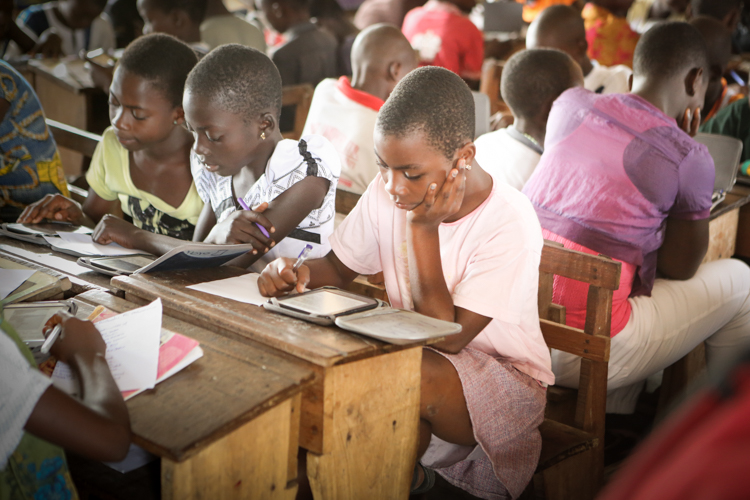 One of our most popular romance novelists, with two entries on the top 5, is Ros Haden, author of Broken Promises and Sugar Daddy, both of which are published by South African publisher Cover2Cover. Cover2Cover publishes a lot of teen romance but their stories almost always have a deeper message. Sugar Daddy, for instance, warns girls struggling to make ends meet that netting a man who helps pay their bills might not be the easy or glamorous solution it appears to be on the surface.

Fantasy is also popular and, we suspect, set to become more popular over time. Late in the third quarter of 2016 we acquired a selection of fantasy novels by popular YA writer Morgan Rice after noticing a small initial offering was gaining traction among our readers. Since then her name has appeared in our top searches often just under sex, love and god.

If you look at global publishing trends our readers’ tastes sound familiar. A quick glance at Amazon’s bestsellers for children reveals, particularly as you skew younger, a pattern of interest in fantastical stories involving animals that are reminiscent of The Talkative Tortoise. Romance, inspiration and fantasy are also all among the top 5 grossing genres worldwide which matches up perfectly with our readers’ tastes.

In a year where so many of the headlines focused on how divided we have all become there are some ways in which we are not so different after all.  As it turns out, regardless of who we are, we’re more likely to turn to page two if you give us something to fall in love with, dream about or be inspired by. 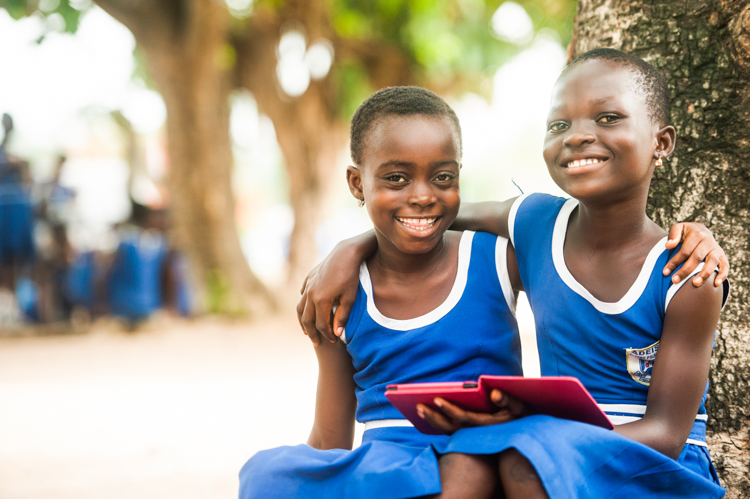 Top books in school and library projects in sub-Saharan Africa

Top Books among teens and adults reading on the Worldreader app

The Power of Reading to Kids