The Literacy Ledger Reflections, findings, stories and the lowdown 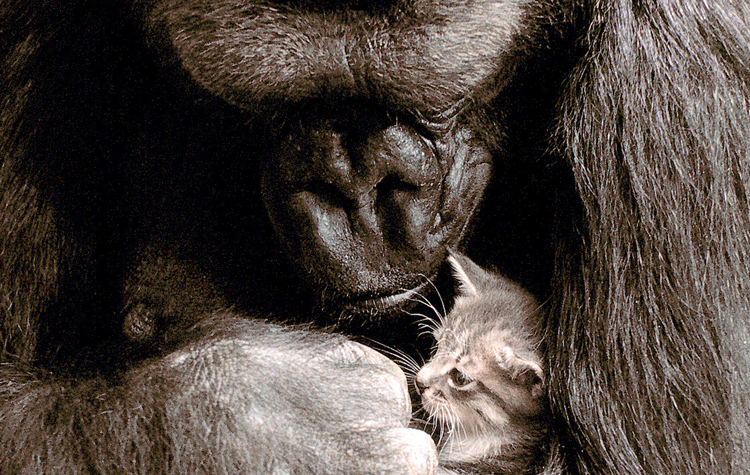 Today Worldreader is proud to announce the addition of two books to our collection from the Gorilla Foundation: Koko’s Kitten and Michael’s Dream, true stories which together paint a terribly familiar portrait of sorrow in the aftermath of tragedy. In the first book we meet Koko, the Gorilla, who takes gentle care of a tiny kitten she names All Ball. When All Ball is hit by a car she is grief stricken. In the second we meet Michael who, when asked about his mother, uses American Sign Language to describe losing her to violence. Dr. Penny Patterson, who co-founded The Gorilla Foundation and who worked with Michael until his death at 27, thinks that Michael’s mother might have been the victim of poaching.

Founded in 1976 the Gorilla Foundation has spent four decades building empathy and understanding of gorillas through interspecies communication. The underlying hypothesis has always been that people will be more motivated to save gorillas from extinction if they can relate to them. And so far, their approach has proven to be impactful. 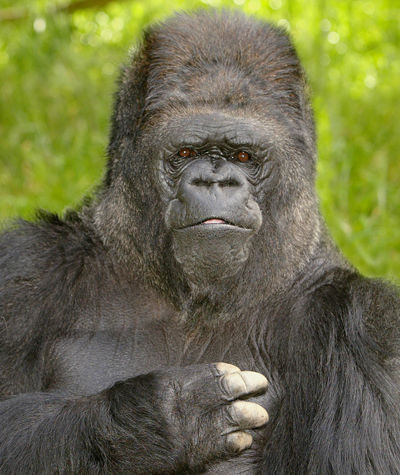 In Cameroon, as part of the Foundation’s “Conservation through Communication” program they worked with scientists and educators to create a curriculum for schools that incorporated Koko’s Kitten and Michael’s Dream. A pilot study documented how exposure to the stories changed how children and the adults around them changed their thinking about gorillas. According to Jane Narich, the Gorilla Foundation’s Development Director, they witnessed, “specific incidences of poachers who became protectors and in fact were able to become eco tourist guides and so find alternative sources of income.”

Despite these positive steps forward gorillas remain in peril. They are considered critically endangered, meaning they will die out within the next generation if we do not do more to stop the two biggest threats to their survival: poaching and land destruction. This is part of the reason the Foundation has chosen to partner with Worldreader. According to Jane: “being able to bring these two books to so many more readers is a giant step, expanding our reach and building greater empathy and understanding everywhere.”

Learn more about Project Koko and the four decades of interspecies communication that Dr. Patterson has conducted with Koko by tuning into PBS on August 3rd 8pm EST to watch “Koko, the Gorilla who Talks”. 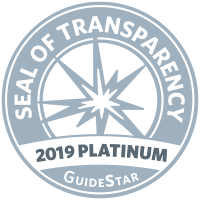 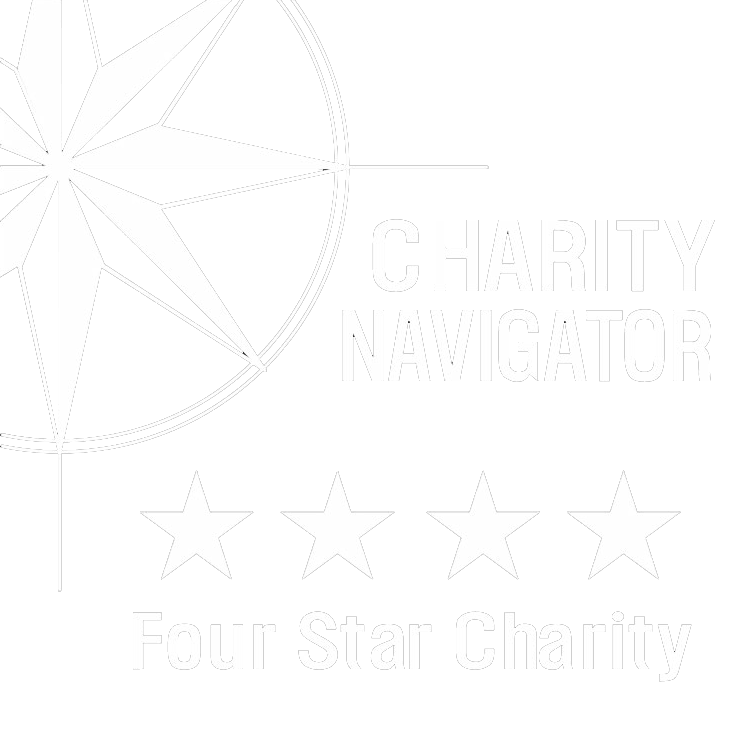