It’s the time of year when we reflect and celebrate what’s come to pass, and with gleeful anticipation, plan ahead.

2012 was, in many ways, a breakout year for Worldreader, and 2013 promises even more Books For All greatness. 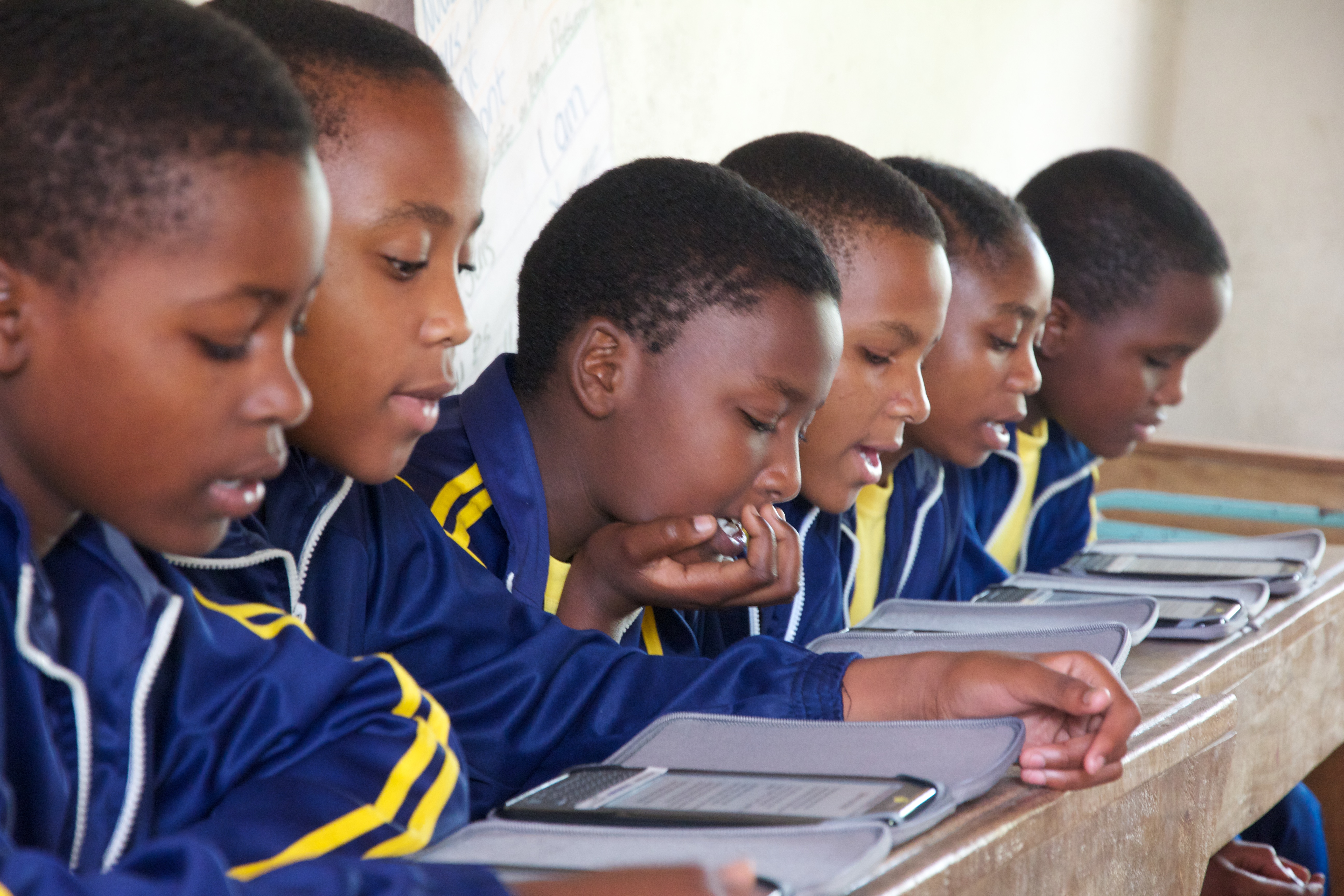 Students at the Upendo School in Tanzania, our latest project, falling in love with reading.

Not to brag or anything (well, OK, we are bragging because it’s pretty amazing), but here are a few key achievements from this year:

While we have reached many milestones, we know we have many more things to look forward to in the coming year. Here’s a sneak peak into what’s already on the calendar for the next couple of months: 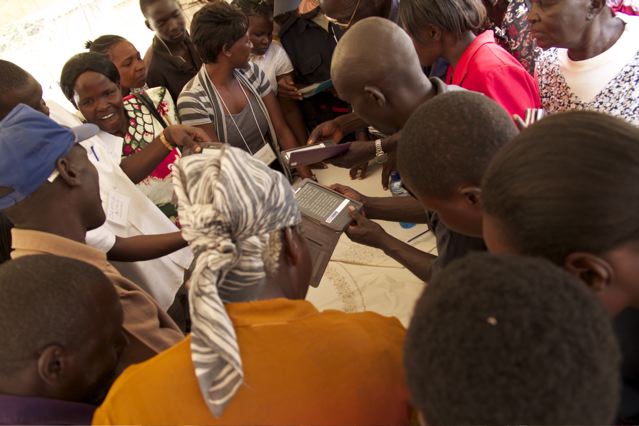 Parents discovering the joys of reading on a Kindle during the community event in Koru, Kenya.

Thanks for helping making 2012 an incredible year! We’re looking forward to seeing what 2013 has in store.

The Worldreader teams wishes you and yours a happy, healthy and prosperous 2013. Happy New Year!

A New Model for Sharing