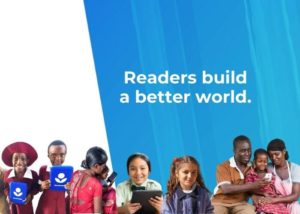 In 2019, supporters like you helped reach over 2.4 million readers with a library of thousands of books in 52 languages. We're thrilled to share your impact towards building a better world, powered by readers. 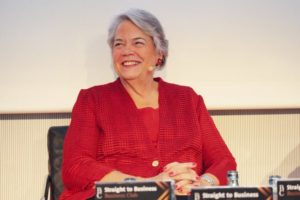 We will feel Carolyn’s absence for years to come. We are incredibly honored that Worldreader’s impact is even a small part of Carolyn’s enormous legacy. 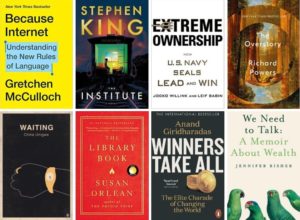 If you’re like me, you’re probably thinking about the next book you’ll be reading during your winter break. Here are seven books you might want to check out this winter, plus one you’ll need to wait till spring to read. Enjoy! 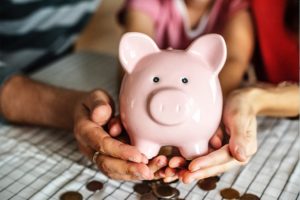 In the next few weeks, you’ll hear from hundreds of non-profits asking for your support. They matter! Non-profits are helping address some of the world’s largest problems that haven’t been adequately addressed by market forces or by government intervention. But you might feel a bit overwhelmed. GuideStar tracks over 1.8 million tax-exempt organizations, every one … Continue Reading → 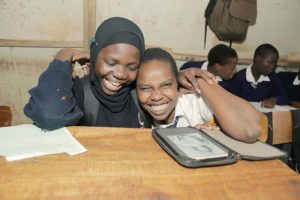 Worldreader is eight years old. A lot can happen in eight years: in 2010, the iPad had just come out, fewer than 35% of Americans owned smartphones, and the Mars Rover had not yet landed on the surface of our next-door neighbor. Today, tablets and mobile phones are everywhere, 77% of Americans own a smartphone … Continue Reading → 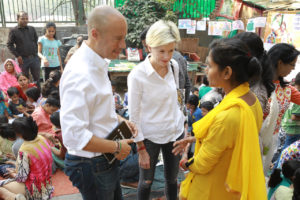 Sometimes the biggest impact can come in unexpected ways.   In October, I had the chance to travel to India with Kate James, Chief Corporate Affairs Officer for Pearson, to see our Read to Kids program in action. Pearson and Project Literacy are co-supporters of the Read to Kids program and have been our partners … Continue Reading →

All Hands on Deck to End Illiteracy 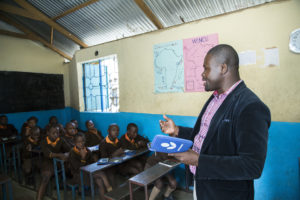 Three quarters of a billion people can’t read this sentence, and perhaps one billion more are being held back through lack of access to books and low levels of literacy. Today on International Literacy Day there is a lot to celebrate. But the reality is that these statistics have remained stubbornly stable over the past … Continue Reading →

From 5 Million to 1 Billion Mobile Readers 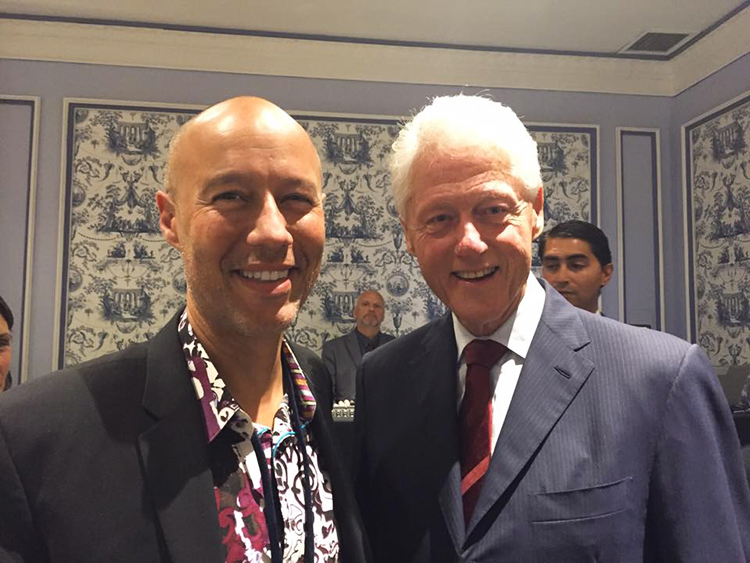 Last year at the Clinton Global Initiative Annual Meeting we made an ambitious commitment. We pledged to bring digital books to 5 million people in three years. Instead, it took us only one. That’s an enormous achievement. It means that in just one year, millions of more people around the world are now able to … Continue Reading →

5 Million People Reading. What It Takes. 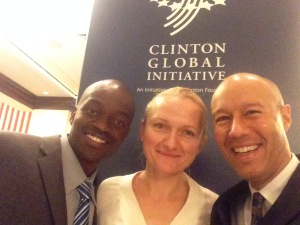 Way back at the beginning of Worldreader, my friend Mike Sundermeyer told me a story about commitment that goes like this: A pig and a chicken were walking down the road. They passed a church and notice that a potluck charity breakfast was under way. Inspired to help, the pig suggested to the chicken that they … Continue Reading →

Going Public: How a Literacy Nonprofit Acts as a Catalyst for Reading 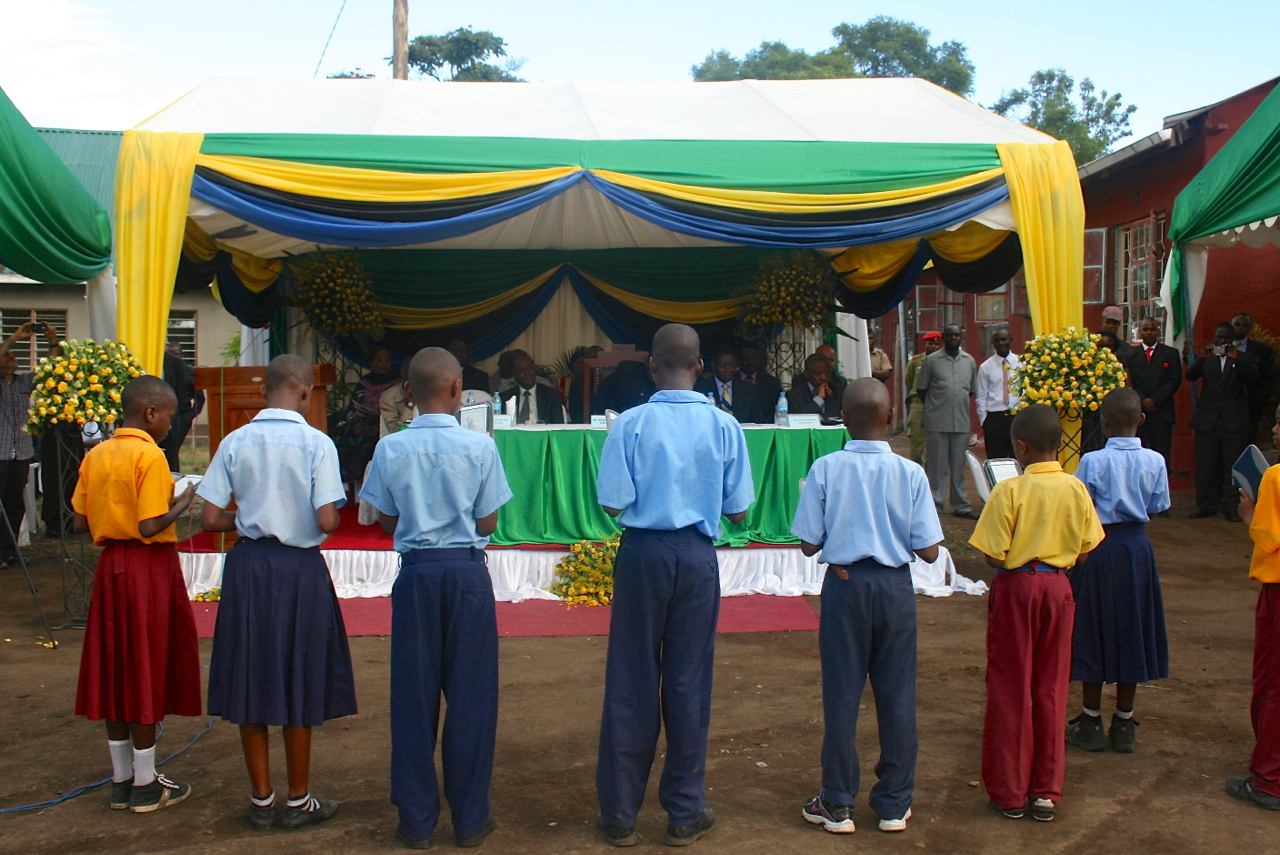 By David Risher One question many nonprofits ask themselves is: To increase our impact, how much should we collaborate with governments? In many cases it’s a leading question: most of the areas that people like us hope to improve—health, societal wealth, education—are right in the middle of what governments should ensure for their citizens. So … Continue Reading →

The Fun in Fundraising

All non-profit enterprises raise funds. It comes with the territory. After all, if an organization could pay all its bills by selling its services at a profit, it should probably do so and allow Adam’s Smith’s invisible hand to do the heavy lifting. People in our field sometimes complain about having to raise funds.  And to be … Continue Reading →

Stephen King says that when fans asked him where his ideas came from, he answers: “Utica. They come from Utica, New York.”  So here’s my version: “My ideas come from the dentist’s office.” A few weeks ago, I took my younger daughter to a new dentist.  She wasn’t a big fan, but what’re you gonna to … Continue Reading →